Beyond winning elections: Emerge Kentucky women stepping into their power

How do we measure the impact of Emerge women across Kentucky? Beyond winning elections, our alums rise by seeking appointments to elected office, appointments to boards and commissions and leadership roles in service in their community. We continue to be amazed and proud of our alums and wanted to share a few of their recent victories: 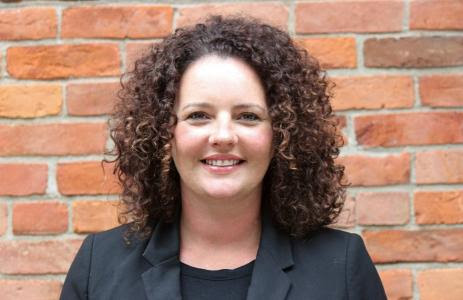 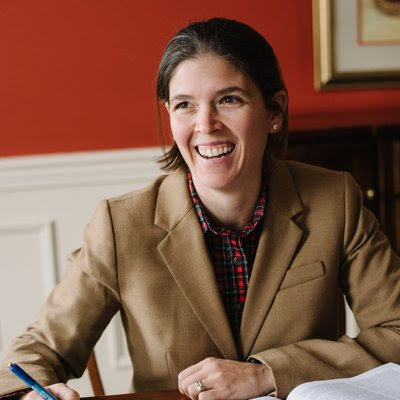 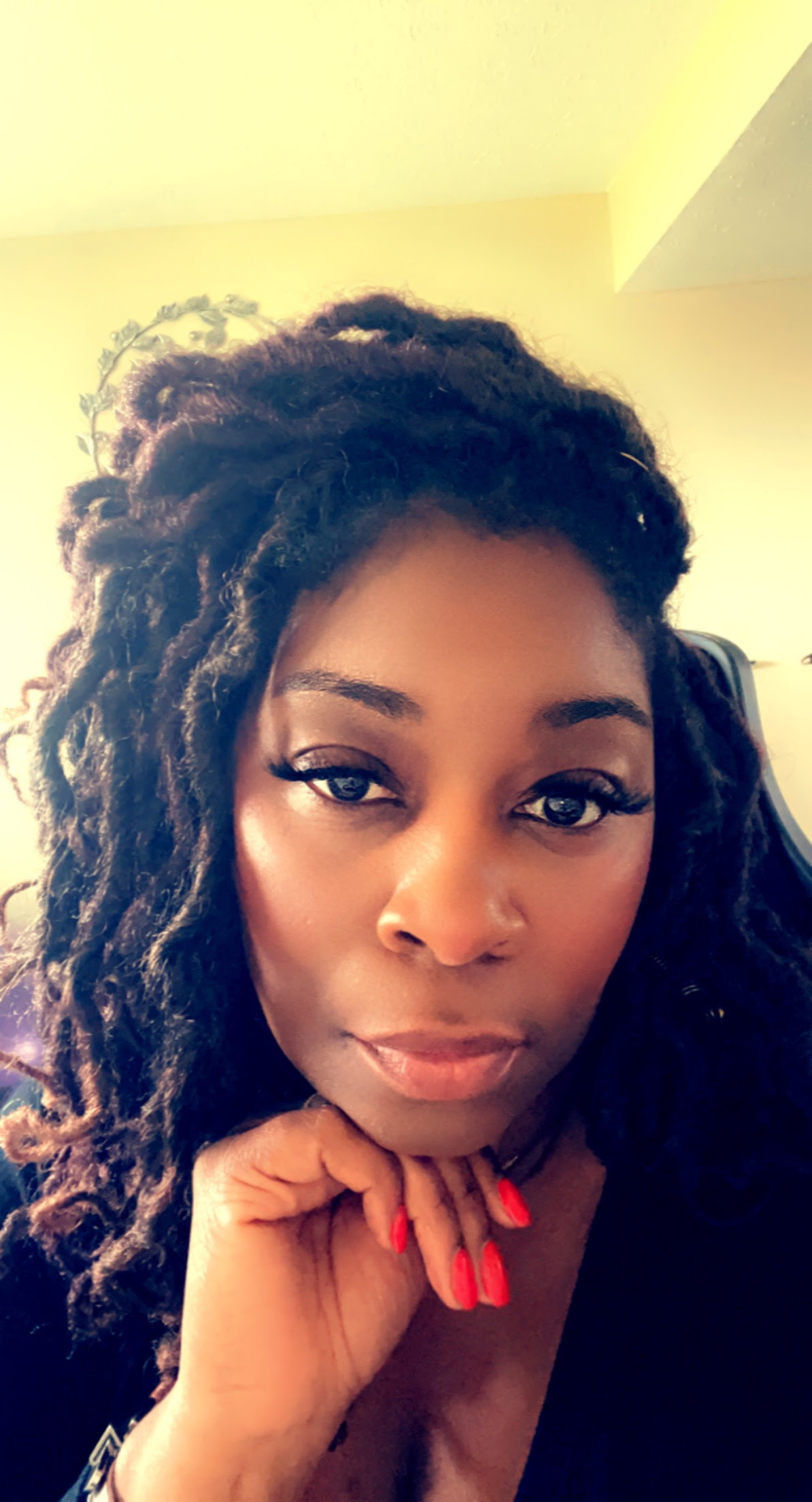 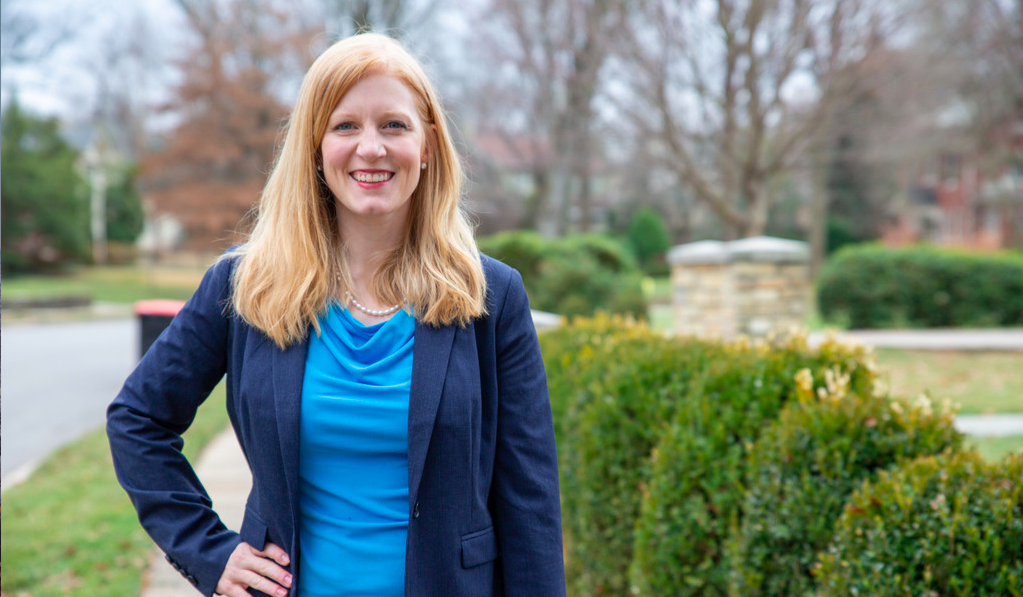 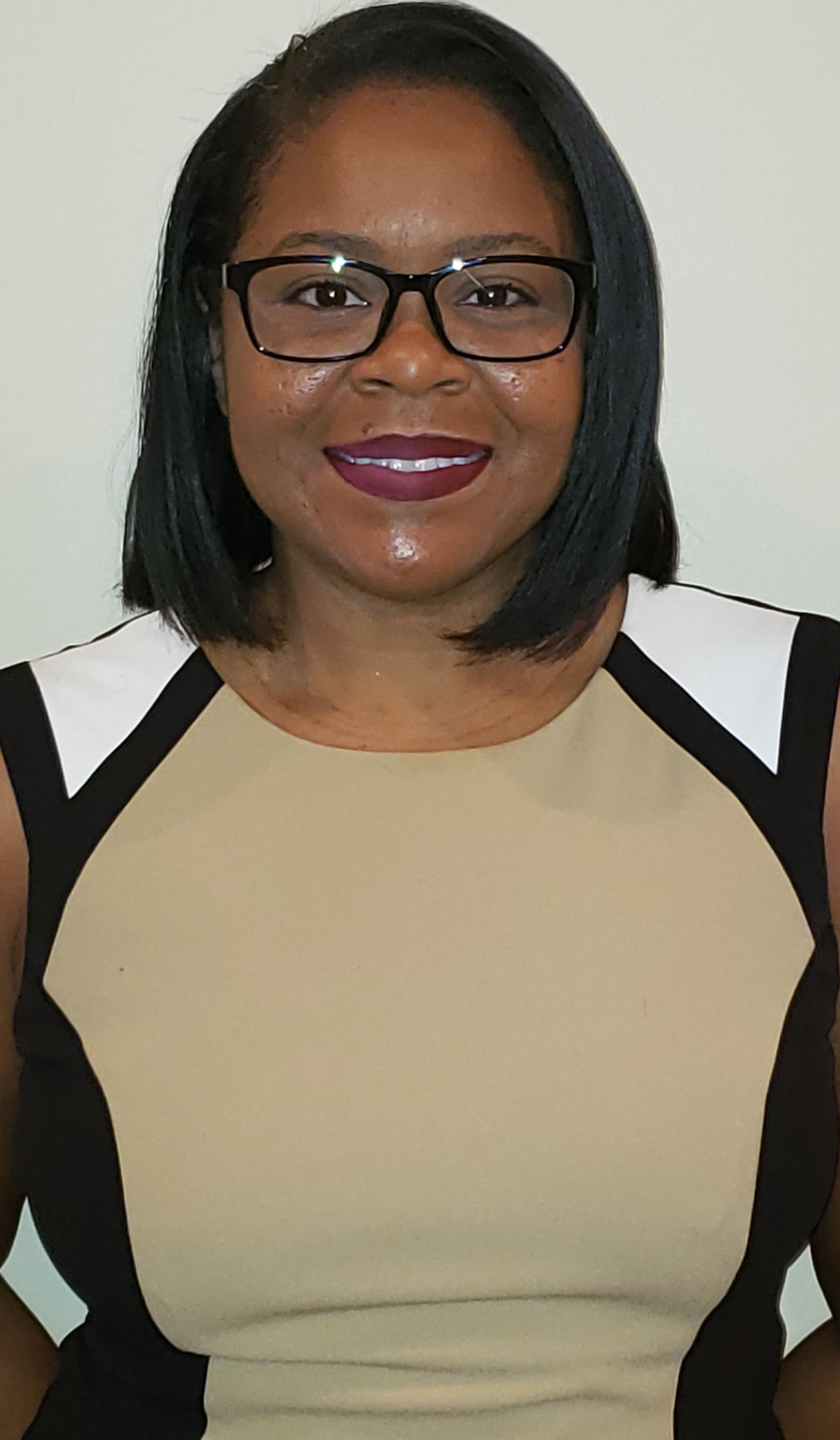 The success of Emerge women is due to the support of a strong community. Thank you for being a part of this dynamic change across Kentucky!